The islands of the Caribbean are a long, expansive archipelago defining the border between the Caribbean Sea and the Atlantic Ocean.

The indigenous Arawak Indians were the original inhabitants, supplanted by the more aggressive, Caribs, the tribe in place when the first Spanish explorers discovered the islands for westerners. As each island was in turn colonized by a different European country, British, Spanish, Dutch, French or Portuguese, and slavery introduced to farm, original and highly diverse cultures arose. Today, the colourful legacy of that history is alive in the music, art, architecture and language of the Caribbean Islands.

The geography of each island is unique: some are near deserts and very arid, while others boast mountainous rain forests. The sub-tropical latitudes of the Caribbean provide nearly year-round good weather. The late summer and fall months are at times interrupted by strong storm systems crossing the Atlantic from Africa bringing with them those most powerful of storms, hurricanes.

As one might expect, activities in the Caribbean are largely water oriented – scuba and snorkelling, swimming, boating and fishing. Golf has a strong foothold as does everyone’s favourite pastime at some point – lying on the beach, staring at the ocean and just sitting still.

Highlights Of The Caribbean 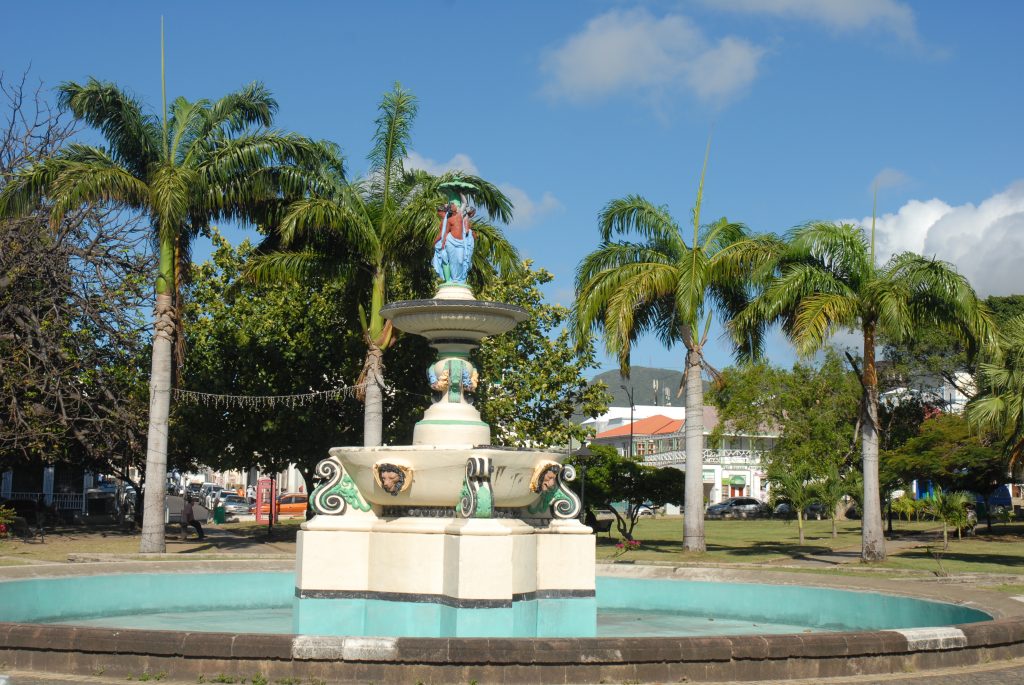 A lush, verdant island, St. Kitts is the larger of the twin-island nation, and it remains a naturally unassuming, uncrowded destination that is a true gem in the Caribbean crown.

Barbados has been dubbed ‘the real fantasy island,’ an appellation that points to its exotic resorts and glorious beaches. 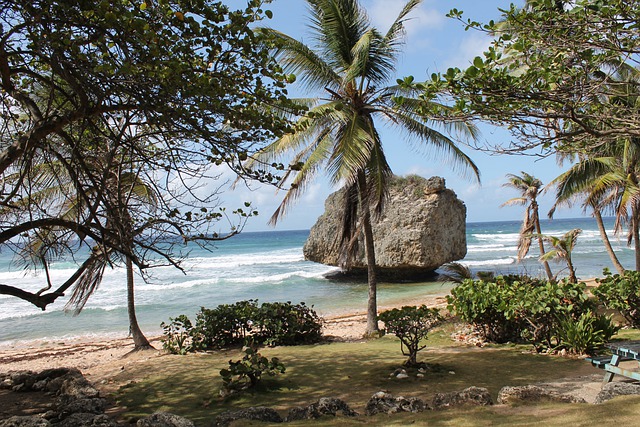 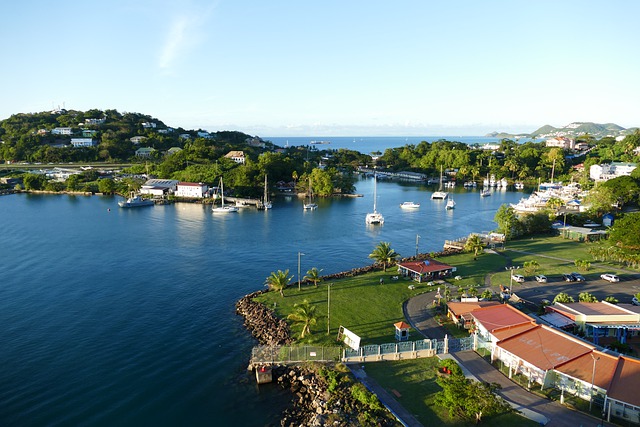 St. Lucia is indeed a Caribbean dream: a small, lush tropical gem of an island that is still relatively unknown and undeveloped. 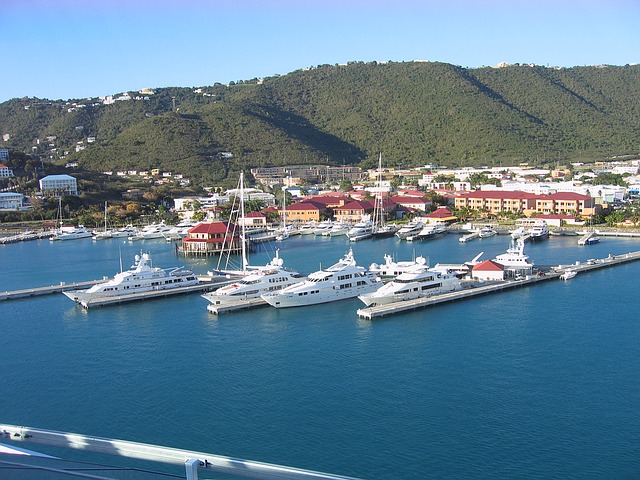 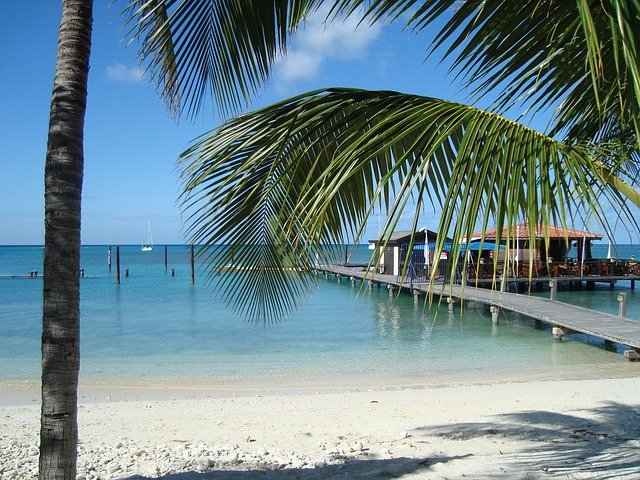 Although shoppers will find central Oranjestad packed with boutiques, shopping complexes and glitzy 24-hour casinos, it is possible to escape this tourist zone and discover the more authentic town

To find your perfect cruise holiday please use the search facility below.

We have pre-selected this destination for you, so please select from the remaining criteria to narrow down the results to your selection or press Show Results to see all of the cruises available. 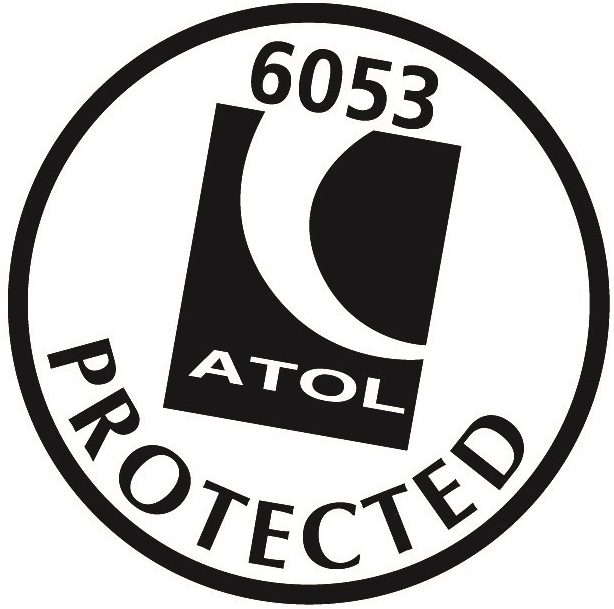 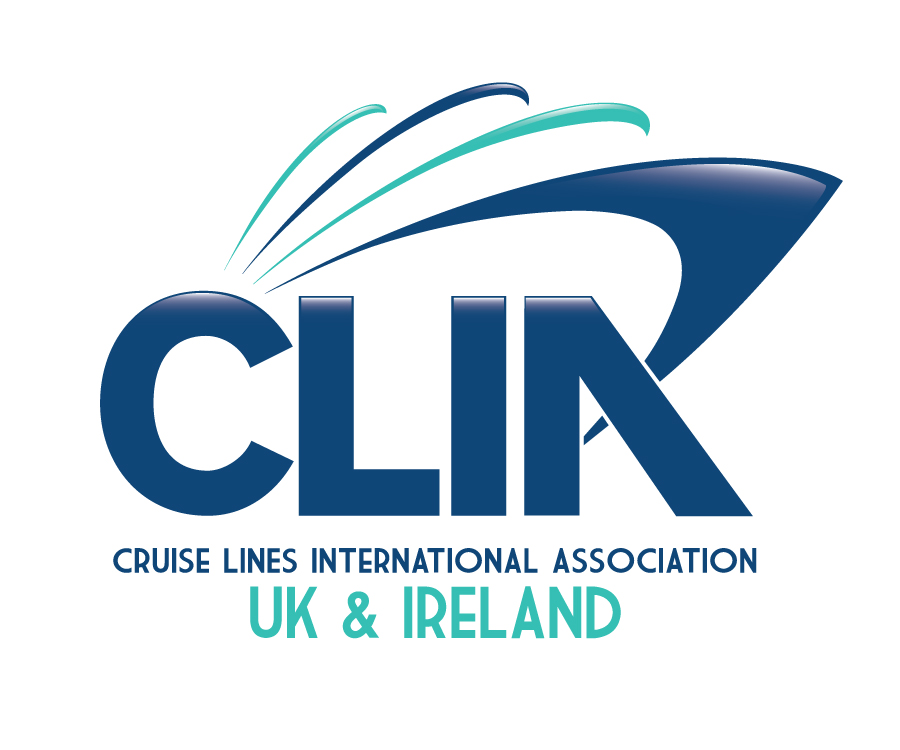 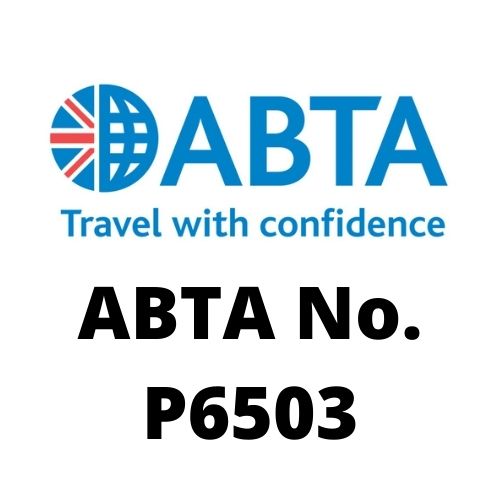 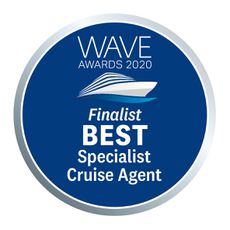 Your Financial Protection
Book with Confidence. We are a Member of ABTA which means you have the benefit of ABTA’s assistance and Code of Conduct. All the package and Flight-Plus holidays we sell are covered by a scheme protecting your money if the supplier fails. Other services such as hotels or flights on their own may not be protected and you should ask us what protection is available.

Many of the flights and flight-inclusive holidays on this website are financially protected by the ATOL scheme but ATOL protection does not apply to the other services offered on this site. Please ask us to confirm what protection may apply to your booking. When you pay you will be supplied with an ATOL Certificate. Please ask for it and check to ensure that everything you booked (flights, cruises, hotels and other services) is listed on it. Please see the tour operator(s)’s booking conditions for further information or go to www.atol.org.uk for more information about financial protection and the ATOL Certificate.

We use cookies on our website to give you the most relevant experience by remembering your preferences and repeat visits. By clicking “Accept”, you consent to the use of ALL the cookies.
Cookie settingsACCEPT
Manage consent

This website uses cookies to improve your experience while you navigate through the website. Out of these, the cookies that are categorized as necessary are stored on your browser as they are essential for the working of basic functionalities of the website. We also use third-party cookies that help us analyze and understand how you use this website. These cookies will be stored in your browser only with your consent. You also have the option to opt-out of these cookies. But opting out of some of these cookies may affect your browsing experience.
Necessary Always Enabled
Necessary cookies are absolutely essential for the website to function properly. These cookies ensure basic functionalities and security features of the website, anonymously.
Functional
Functional cookies help to perform certain functionalities like sharing the content of the website on social media platforms, collect feedbacks, and other third-party features.
Performance
Performance cookies are used to understand and analyze the key performance indexes of the website which helps in delivering a better user experience for the visitors.
Analytics
Analytical cookies are used to understand how visitors interact with the website. These cookies help provide information on metrics the number of visitors, bounce rate, traffic source, etc.
Advertisement
Advertisement cookies are used to provide visitors with relevant ads and marketing campaigns. These cookies track visitors across websites and collect information to provide customized ads.
Others
Other uncategorized cookies are those that are being analyzed and have not been classified into a category as yet.
SAVE & ACCEPT
×
×

If you would like to receive our email offers please leave your details below.
Don’t worry I won’t bombard you with emails every day, I normally send 1 a week (2 if I see another really good offer!)

Thank you for your enquiry.

I will be in touch soon.